Recently, PHC was commissioned to build a custom, remote controlled hydrostatic pressure testing system by one of the largest industrial and electrical conglomerates in the world. This company uses a variety of pressurized vessels and tools, and they are devoted to ensuring the safety and performance of these vessels.

In addition to designing and building the system, our team of engineers and technicians traveled to Corpus Christi, TX to install the hydrostatic testing system on-site at the customer’s facility. This system was built to produce 15,000 psi initially with the option to upgrade to 22,500 psi if the customer needs to test higher pressure equipment in the future.

The test center was built into three units;

In the control console built by PHC, one monitor shows data reported from the test in real-time. The data is tracked in real-time to show the operator PSI changes experienced in the vessel to instantly find pressure leaks. The data acquired from the test is automatically converted into a pdf document for the operator’s later use. The second monitor mounted in the control console is used for the remote monitoring of the equipment being tested with a camera system that uses 4PTZ cameras. The camera system is able to show the part’s performance from different angles during testing.

In addition to installing the system, our team of high-pressure system experts also held training sessions for all potential users of the system at the customers’ facility.

Let Us Design A Custom Hydrostatic Testing System For You. 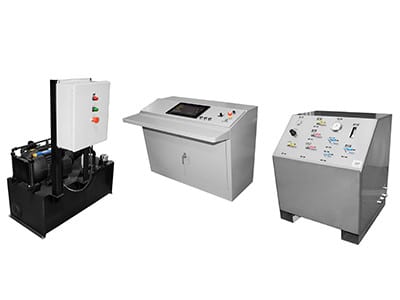 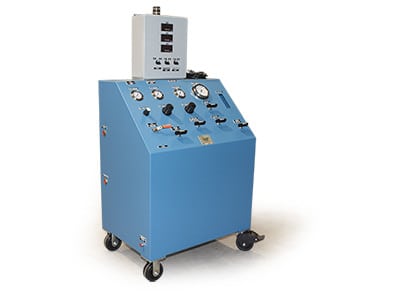 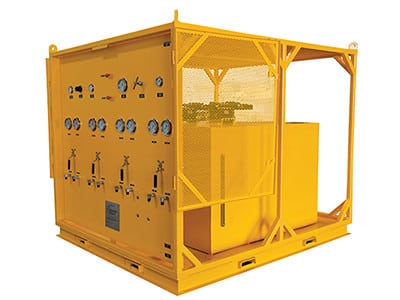 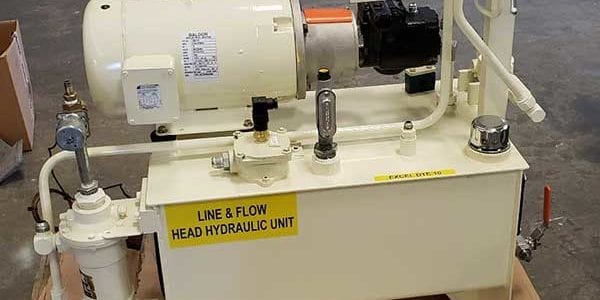 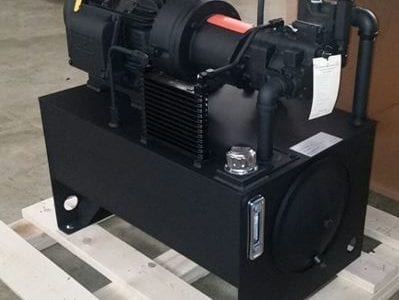 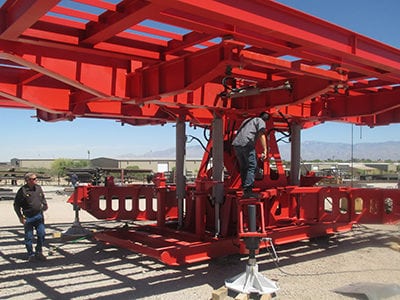 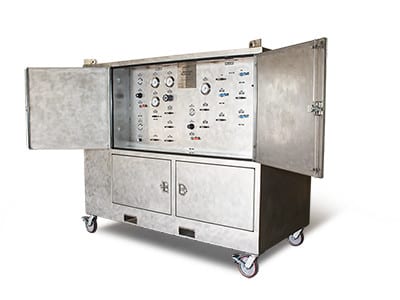 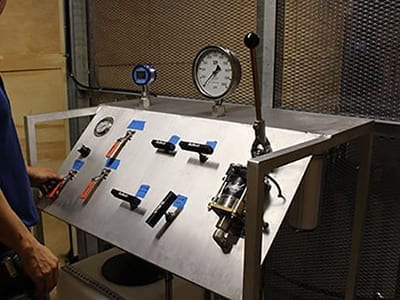 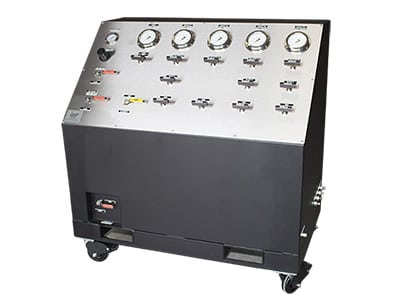