Pneumatic and Hydraulic CompanyCompany NewsApplicationsWhy Does the Aerospace Industry Use Hydraulic Systems?

Why Does the Aerospace Industry Use Hydraulic Systems? 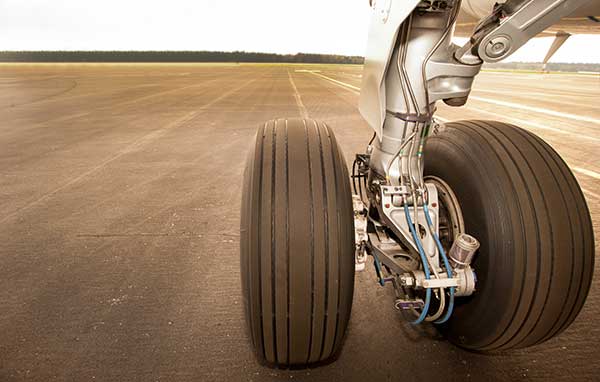 Hydraulics systems are an integral part of aircraft design. Initially, hydraulic systems were used in the operation of flight-critical components to move and actuate landing gear, flaps, and brakes. Now, larger aircraft also rely heavily on hydraulic systems for flight controls, spoilers, and thrust reversers. The hydraulic systems used in aircraft are viewed as a more reliable option than pneumatic systems because they use hydraulic fluid which is virtually incompressible and able to transmit high pressures while being lightweight and more durable. Because military missions and lives are at risk, hydraulic systems in aircraft or space vehicles must meet the highest quality and safety standards and function for extended periods with a very low risk of failure. Due to the science behind fluid dynamics, hydraulic systems are nearly 100% efficient, experiencing minimal friction-related losses of fluid, making them the perfect solution for aerospace engineers.

Hydraulics have become popular in the aerospace industry because they can transmit a very high pressure or force with a small volume of fluid. According to Brennan Industries, manufacturer of a wide range of quality hydraulic components, “The pressures within aircraft hydraulic systems are typically higher than most industrial applications. For instance, most commercial planes run at 3,000 PSI, while most hydraulics in military aircraft operate from 4,000 to 5,000 PSI. These higher pressures are related to the need for light weight at higher altitudes as actuators generate higher torque forces and power. Hydraulic systems are very reliable, and their fluid is virtually incompressible.”

Hydraulic systems have become vital to the design and operation of commercial and military aircraft and space vehicles. Pneumatic and Hydraulic Company is working more and more on unique aerospace projects, from providing parts to building entire test systems for aircraft components. To learn more about what we are doing in the aerospace industry, contact us at (877) 836-1999.